Women’s nutritional requirements vary during pregnancy, menstruation, breastfeeding, and menopause. A woman’s reproductive life means that her nutritional needs are different greatly from those of a man.

With the trend of crash dieting among women, nutritional deficiencies are usual, especially among younger groups of women. Women often overlook their nutritional needs while “dieting”. Good nutrition means eating a vast variety of foods daily, which isn’t possible on a restrictive diet.

Iron is a mineral that works with different substances to make hemoglobin which is the compound that carries oxygen in the blood. Women and men metabolize iron from food at almost the same rate. However, while men need only 8 mg of iron in their regular diet, women need around 18 mg which increases up to 27 mg if they are pregnant.

Why Iron is Important for Women’s Hormonal Health? 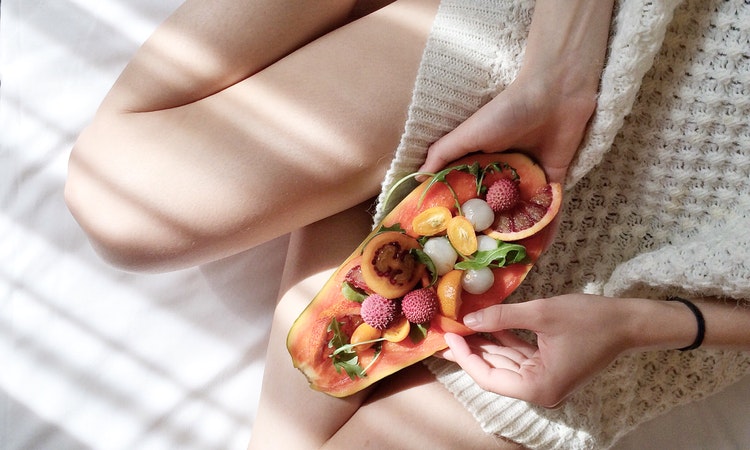 Women require more iron than men to cover up. for the amount of iron, they lose in their menstrual cycle. Approximately 1 mg of iron is lost daily because of bleeding.

Iron deficiency is one of the most common nutrient deficiencies faced by women. Lack of iron in the body can lead to anemia. Some symptoms of anemia are breathlessness and tiredness. The importance of Iron intake increases significantly during pregnancy. Iron absorption can be impaired by alcohol, very high-fiber diets, the tannic acid in tea, and concentrated sources of calcium.

Iron is especially important during pregnancy as maternal blood volume increases and the baby’s blood system develops. Iron deficiency in pregnant women can increase the risk of having a low birth weight or even a premature baby, which can have a negative effect on the short and long-term health of the child.

The best source to improve your iron intake is red meat, with smaller amounts in fish and chicken. Iron is also present in plant foods such as whole-grain bread and cereals, legumes, nuts, and green leafy vegetables, but it is not obtained and absorbed as well from these sources.

Eating foods rich in Vitamin C along with iron-rich foods can help in iron absorption. Iron supplements are usually suggested for pregnant women if they are not able to meet their requirements through food alone.

Can too much iron affect your hormones? 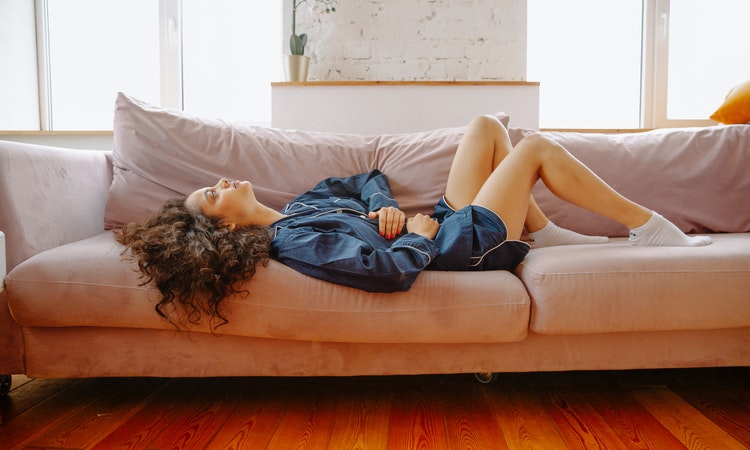 Excessive iron can be very harmful to the gastrointestinal system. Some problems of excessive iron intake include vomiting, nausea, diarrhea, and stomach pain. With time, iron can stack up in the organs, and cause serious damage to the brain and liver. With this, toxic cellular effects occur as well. Mitochondrial function and oxidative phosphorylation can be tampered with because of an increase in iron intake, leading to the destruction of cells. Metabolic acidosis takes place because of fluid loss, dilation of the blood vessels and oxidative phosphorylation causes anaerobic metabolism.

When the body takes in iron in excessive amounts and its iron-binding proteins are absorbed, the result may be a disorder of iron overload, also recognized as hemochromatosis. The illness leads to a bronze tint to the skin. Furthermore, it also brings about more intense effects of the disorder on the organs. Stacking up of iron in the liver can cause cirrhosis, whereas, in the pancreas, it may cause diabetes.

Can low iron affect your hormones?

Iron deficiency is one of the most common nutritional deficiencies faced by women, causing symptoms like brain fog, fatigue, hair loss, feeling cold all the time, and sometimes, not having enough energy to even climb stairs.

Women usually lead hectic lives and feel tired, and they often dismiss their fatigue as menopause or consider it to be just a part of life. Some women find it difficult to get adequate iron from diet alone, and heavy bleeding during the menstrual period is also a common cause of the iron deficiency.

It is advisable for women to keep an eye out for signs of deficiency, like fatigue and brain fog, and have their ferritin levels tested, which shows how much iron is stored in their bodies and also gives them information on the supplements that are available to increase their iron intake.

One of the challenges of figuring out the lack of iron is that the normal reference range for ferritin is vast. This means women can have all the symptoms of being anemic, but if their level falls within the standard range of what is identified as “normal,” their doctor may miss out on the chance to treat the deficiency.

A lack of iron is a serious issue and can wreak havoc on your healthy lifestyle. But paying attention to your body and having detailed discussions with your doctors from Aumakua can go a long way to helping you stay fit and healthy, and ensuring that you are living your healthiest life.

Relief for side effects of iron supplements

Iron supplements may be taken as tablets, capsules, chewable tablets, and liquids. Other common chemical forms are ferrous fumarate and ferrous gluconate.

Iron is best absorbed with an empty stomach. Yet, iron supplements can cause nausea, stomach cramps, and diarrhea for many people. One needs to consume iron with a small amount of food to avoid this issue.

At Aumakua our health care providers tell you how many pills you should consume each day and what you should take. Consuming more iron than your body requires can cause serious medical problems which are mentioned above.